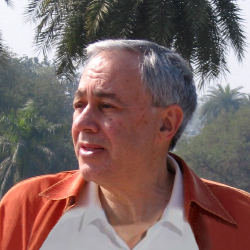 Stephen Sugarman joined the Berkeley faculty in 1972. He regularly teaches Torts, and occasionally teaches Sports Law, Food Law and Policy, Educational Policy and Law, and other courses in the social justice curriculum.

Before coming to Berkeley, Sugarman was associated with the Los Angeles office of O’Melveny & Myers. At Boalt, he served as associate dean from 1980 to 1982 and again from 2004 to 2009. He was director of the Earl Warren Legal Institute’s Family Law Program from 1988 to 1999, Co-director of the Center on Health, Economic and Family Security (CHEFS) from 2008-11, and from 2011-2014 served as the Faculty Director of Berkeley Law’s International and Executive Legal Education (IELE) program.