Home to one of the largest oil refineries in the state, Richmond, California, was once a traditional company town dominated by Chevron. This largely nonwhite city of 110,000 suffered from poverty, pollution, violent street crime, and poorly funded public services. But in 2012, when journalist Steve Early moved to Richmond, he encountered a community that

In less than ten years in the nineteenth century, more than 300,000 people made the journey to California, some from as far away as Chile and China. Dreamers and eccentrics, they included the first African American judge, an early feminist, and a self-styled emperor. Historian Gary Noy's new book, Gold Rush Stories: 49 Tales of Seekers,

Details forthcoming. Please RSVP to this free event. Co-sponsored by the California Studies Association and the Townsend Center for the Humanities This talk is part of the California Studies Dinners series, a forum for the discussion of California politics, economy, and society that meets once a month on the Berkeley campus. It brings together scholars, students, and specialists from 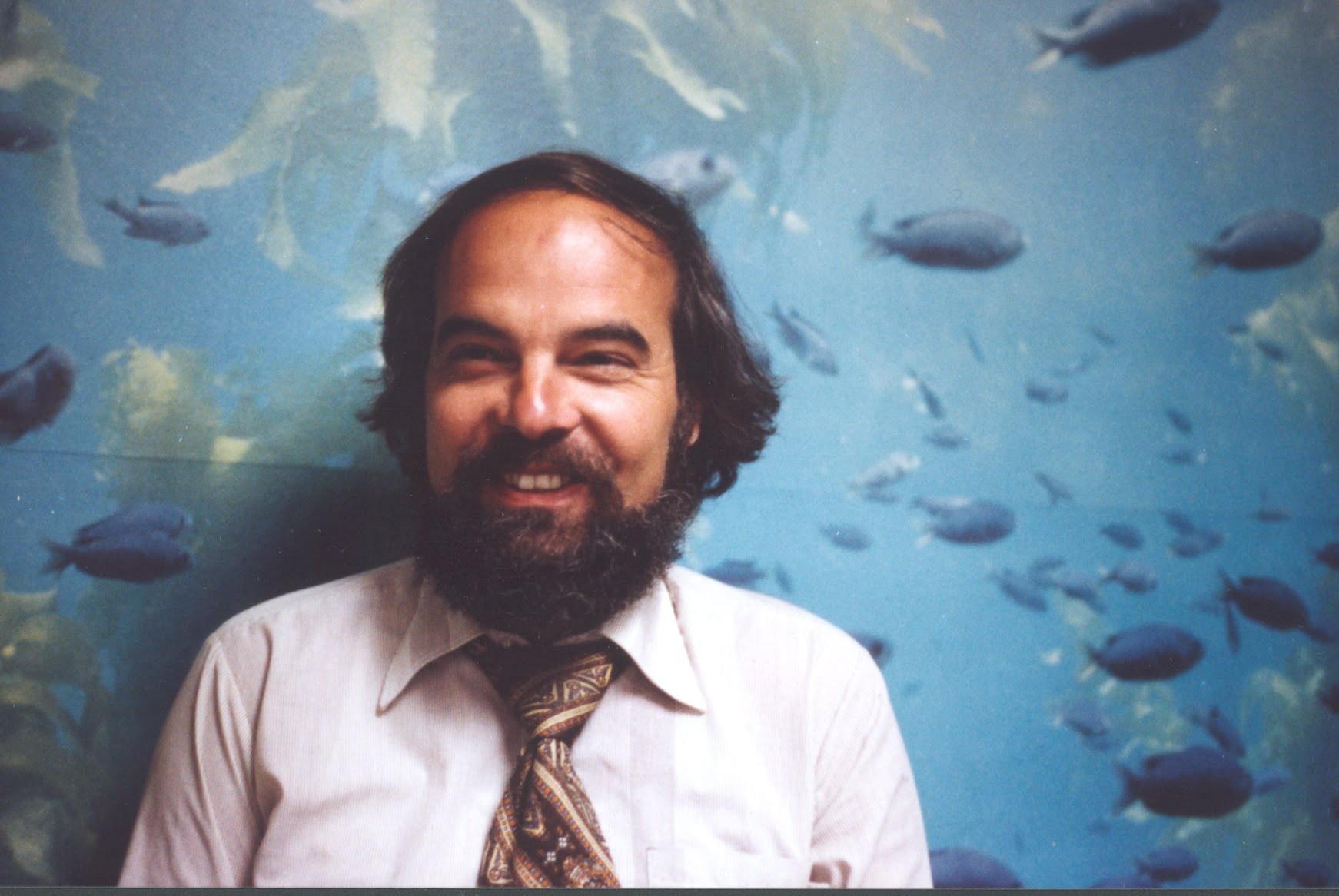 California is home to 1,100 miles of uninterrupted coastline, defined by long stretches of beach and jagged rocky cliffs. It's easy to take our shore for granted - but its protections are hard-won. Thomas Osborne will discuss his new book, Coastal Sage, which chronicles the career and accomplishments of PeterDouglas, the longest-serving executive director of the California Coastal Commission. For

More than 200,000 Mexican Americans served in Vietnam. How did the war impact the Chicano community, and how do those effects linger today? Tomás Summers Sandoval has explored this question through oral histories of Chicano veterans and community members. He'll discuss his findings, which will be published in a forthcoming book and incorporated into a dramatic

Fred Korematsu, Iva Toguri (alias Tokyo Rose), Japanese Peruvians, and five thousand Americans who renounced their citizenship under duress: Chuck Wollenberg's new book Rebel Lawyer tells the story of the key cases pertaining to the World War II incarceration of 120,000 people of Japanese ancestry and the trial attorney who defended them. Wayne Collins made a

Please come join us for our second California Studies Dinner featuring Diane North, Professor of History at the University of Maryland.  Her talk will be on her new book, "California at War: the State and the People During World War I". Scholars have produced many works on the impact of World War II on

RSVP's are open for our next California Studies dinner, featuring Richard Walker, "Pictures of a Gone City: Tech and the Downside of Prosperity in the San Francisco bay Area". The high tech boom has been a bust for many Bay Area residents.  Seminar co-convener Dick Walker discusses this and other contradictions of recent Bay Area

San Francisco photographer Joe Blum was a boilermaker, ship fitter, and welder for more than twenty-five years.  He was also an activist in the Boilermakers Union.  Many of his photos are of iron workers and other craftspeople working on such big Bay Area projects as the Zampa Memorial Bridge over the Carquinez Straits, the new

Communist Party members were an important part of the Bay Area’s political left during the 1930s and early 1940s. The eventual decline and fall of the party profoundly affected these individuals and the region’s leftwing politics. Bob Cherny discusses these issues in his seminar appearance on Tuesday, March 19. Now Professor emeritus, Cherny taught American

UC Berkeley California Studies Dinner Seminar, September 11, 2019: Kimi Kodani Hill, “Chiura Obata, an American Modern”. The late Chiura Obata was a prominent California artist and Professor of Art at UC Berkeley. A Japanese immigrant, he was particularly well known for his paintings of the Sierra Nevada and of the Topaz, Utah camp at

Julia Flynn Siler’s new book documents the fight against the trafficking of Chinese women and girls in San Francisco during the late nineteenth and early twentieth century. Siler emphasizes the role of both white and Asian women in the struggle against sexual slavery, telling their stories with a twenty-first century feminist perspective. A journalist and author, Siler