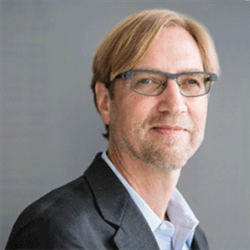 Paul Pierson is the John Gross Professor of Political Science at the University of California at Berkeley. Pierson’s teaching and research includes the fields of American politics and public policy, comparative political economy, and social theory. Pierson is an active commentator on public affairs, whose writings have recently appeared in such outlets as The New York Times Magazine, The Washington Post, and The New Republic.