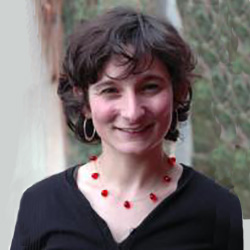 A comparative sociologist by training and taste, she is interested in variations in economic and political knowledge and practice across nations. Her first book, Economists and Societies (Princeton University Press 2009), explored the distinctive character of the discipline and profession of economics in three countries. A second book, The Ordinal Society (with Kieran Healy), is under contract. This book investigates new forms of social stratification and morality in the digital economy. Other recent research focuses on the valuation of nature in comparative perspective; the moral regulation of states; the comparative study of political organization (with Evan Schofer and Brian Lande); the microsociology of courtroom exchanges (with Roi Livne); the sociology of economics, with Etienne Ollion and Yann Algan, and with Rakesh Khurana; the politics of wine classifications in France and the United States (with Rebecca Elliott and Olivier Jacquet). A final book-length project, Measure for Measure: Social Ontologies of Classification, will examine the cultural and institutional logic of what we may call “national classificatory styles” across a range of empirical domains.