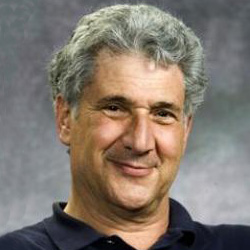 Zysman received his B.A at Harvard and his Ph.D. at MIT. He has written has extensively on European and Japanese policy and corporate strategy; his interests also include comparative politics, Western European politics, and political economy. Zysman’s publications include The Highest Stakes: The Economic Foundations of the Next Security System (Oxford University Press, 1992), Manufacturing Matters: The Myth of the Post-Industrial Economy (Basic Books, 1987), and Governments, Markets, and Growth: Finance and the Politics of Industrial Change (Cornell University Press, 1983).