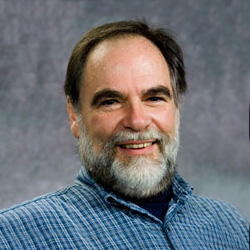 David Collier’s research focuses on political methodology, including concept analysis, qualitative methods, and strategies of multi-method investigation. His current work is concerned with the challenges of integrating case-study and medium-N analysis.

At Berkeley, Collier has been Chair of the Political Science Department and of the Center for Latin American Studies, and he was founding Co-Director of the Berkeley-Stanford Program in Latin American Studies. He has played an active role in building the Institute for Qualitative and Multi-Method Research, an international training program held annually at Syracuse University. Collier is centrally involved in training scholars in the fields of Latin American politics, comparative politics, and methodology. He won Berkeley’s campus-wide Distinguished Faculty Mentor Award, as well as the Powell Graduate Student Mentoring Award of the APSA Comparative Politics Section.